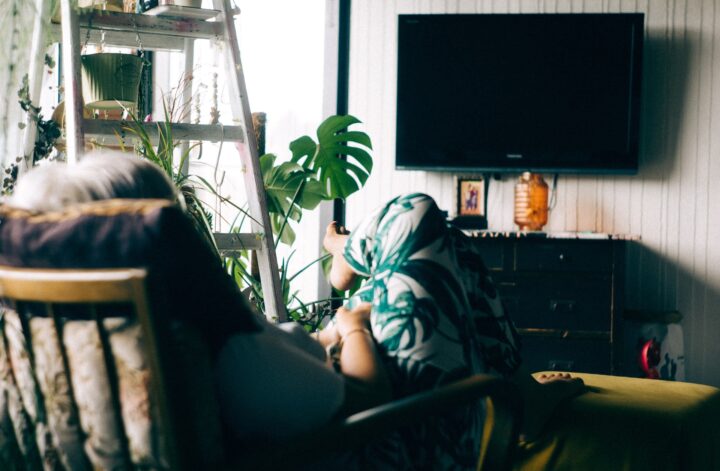 Spiritual movies have been around for a long time. However, some can’t really be classified spiritual movies by any stretch. When you are looking around for something to awaken your spiritual side, err on the side of caution of what you are letting into your mind and spirit.

These 11 curated spiritual movies and documentaries below are meant to spark your spiritual awareness and look for answers to the bigger questions. The meaning of life, existence, consciousness and life after death.

Filmmaker and explorer, Rick Ray journals his talks during a private visit to His Holiness the Dalai Lama’s residence in Dharamsala, India. The docu spans several months of questioning, observing, and extracting the wisdom of a spiritual leader of our time.

Ray also expands his quest into the Middle East searching for answers to life’s most fundamental questions. This 1-hour long documentary shows rare footage of Tibet where some even risked their lives for providing this footage.

It depicts his journey of bringing yoga, meditation, and spirituality from the East to the West in the 1920s.

If you like the movie, read his autobiography –  Autobiography of a Yogi. This was allegedly the only book Steve Jobs had on his iPad!

“Dying to Know” is a conversation of 2 life long colleagues and friends who broke the mindset of people of their time. Starting in early 1960’s when both Harvard psychology professors, Timothy Leary and Richard Alpert attempted to push the limits of consciousness by experimenting with psychedelics.

They both got fired from Harvard soon after.

Years later, the 2 reconnected after Leary was dying of cancer. This documentary / spiritual movie, is 2 friends having great conversation about life and death and the love between them that held their friendship together for over 50 years.

This documentary is an exploration of the greatest human emotion – happiness. The documentary takes us from Louisiana, to Namibia, to Brazil, and the villages of Okinawa. It aims to comprehend and explain this emotion and the impact and sustainability it has on us.

The movie is part of a global effort called “The Happy Movement”. Social media has played a heavy role with creating buzz around this movie with hashtags such as, #thehappymovement trending for months.

Back in 2006, The Secret hit main stream media with this unnerving belief that what you ask for, will be granted. Based on the law of attraction which claims “that which you seek, seeks you”.

One of the foundations of this belief system is that the person asking has faith, belief, and expectancy. This is definitely an uplifting spiritual movie for those seeking renewal of their manifesting power.

One missing piece that the movie does not show is the element of action. Without action, no level of manifesting will work.

A good first step towards manifesting though.

This spiritual movie has no narration, but remains to be quite contentious. While this is not an uplifting documentary by any means, it is a true and visual depiction of life and its impermanence. It shows us that like a coin, there are 2 sides to life.

One side of the life is harmonious and beautiful, and the other side is dreary, violent and disastrous. If you’re looking for something uplifting, this is not it.

However, if you are looking for the truest depiction of life – its impermanence and how humans have a major role in both harmony and destruction, this is the movie for you.

It is photographically genius. That’s a plus. 😉

Talk about deception. This social experiment, now a spiritual movie follows a man who impersonates an Indian guru to prove his point about the ridiculousness of blind faith.

What is revealed through the docu is his followers and believers have so much faith in him, that they reap the benefits of his falsified teachings anyways.

You come away from the movie by realizing that it is not the belief in the fake guru as the miracle worker that heals them, but the belief and faith in something greater than themselves.

This true story of the life of Neil Donald Walsh takes us down his frustration with God after becoming homeless and having to sell aluminum cans to stay alive.

His angry letter to God early one morning seems to solicit a response from God. Walsh writes down all the answers he is hearing in what would eventually become a series of 28 books.

This movie takes a look into his very first book that sparked his conversations with God.

Another adaptation of the book with the same name, “The Shift” is a call for us as humanity to shift from chasing ambition to chasing meaning and purpose. Dr. Dyer explains the need for us to reject the acts of the ego but to chase a greater cause – happiness and self-awareness.

When we shift to fulfilling this new quest, we stop chasing material happiness that is fleeting anyways.

This movie is a rudimentary but powerful depiction of finding bliss in our lives. It rides the coattails of the movie “The Secret” (see number 5 above), about trusting the universe. That what we ask for, we will receive.

This drama portrays the afterlife of a man who is seemingly stuck in purgatory. Needing to confront and deal with his past to get him to the “other-side”, he must confront 5 people who will help him remember, recognize, and hopefully resolve the actions of his dark life on earth.

A reminder for us that regardless of the afterlife, we should always do the right thing.

These 11 movies will definitely trigger some emotions – positive and negative about our existence and purpose here on earth. Some will also help you find answers to questions you have been seeking. I hope it does give you those answers.

Which movie will you watch tonight? Let me know below!! 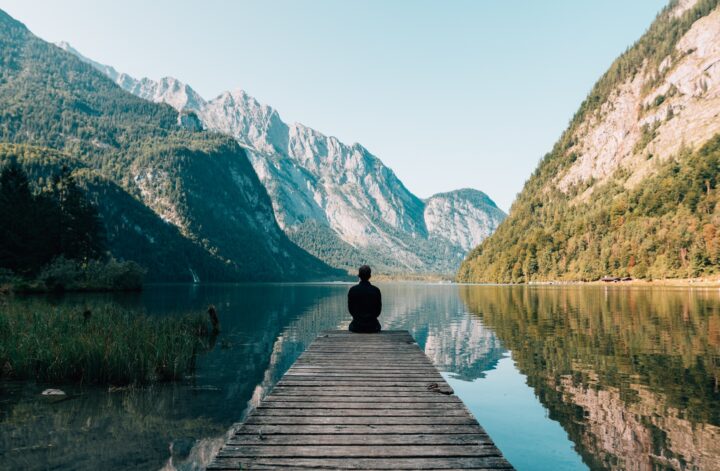 How to Keep Calm Under Pressure 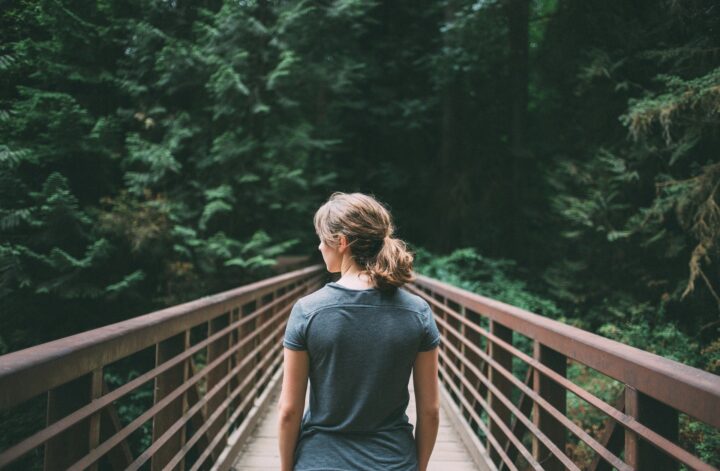 5 Self Care Tips: How to Take Care of Yourself 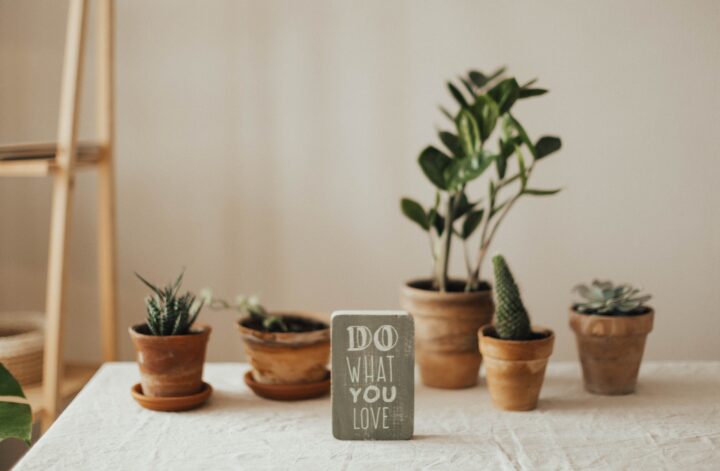 How to Become More Motivated 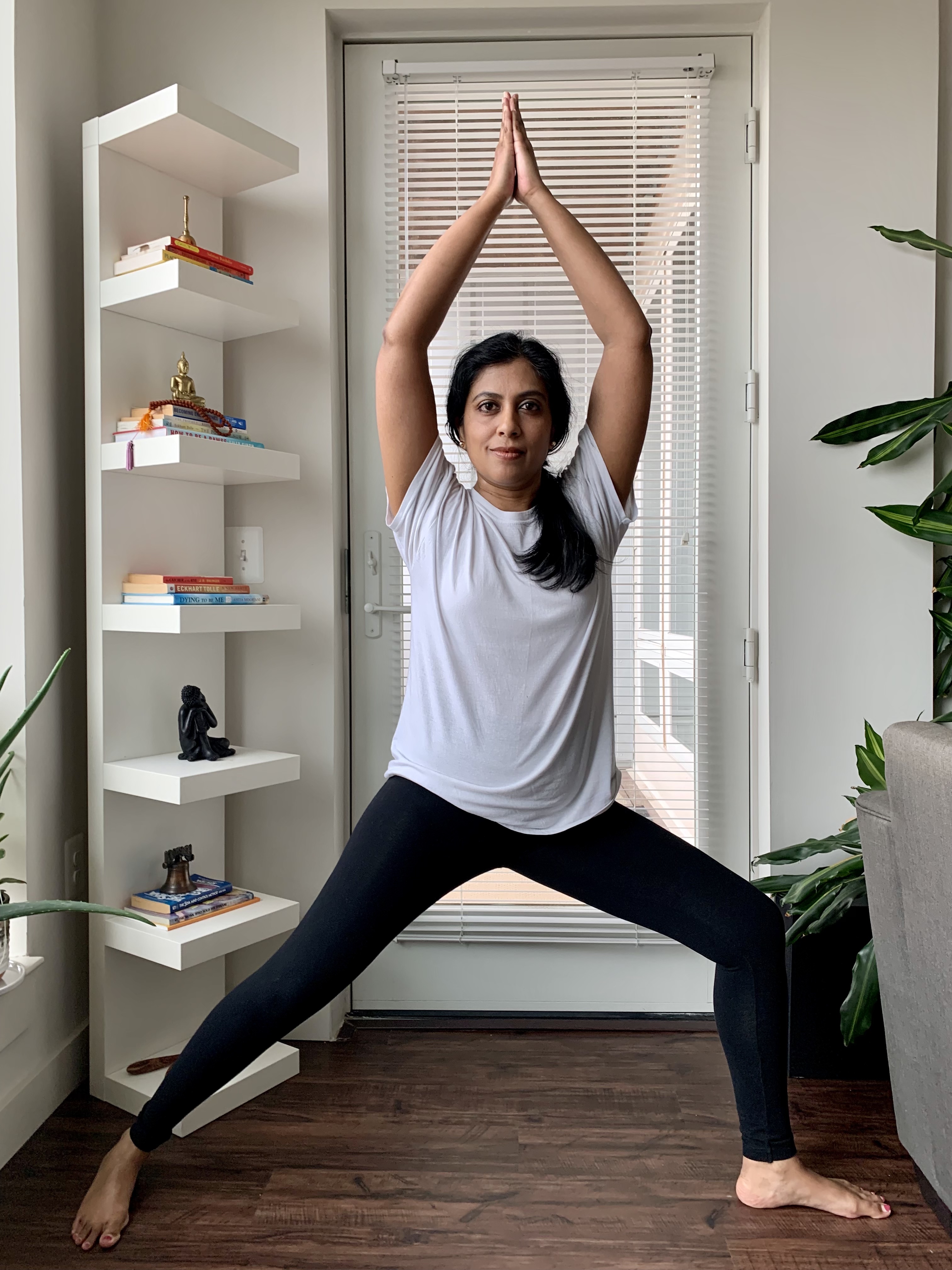 Hi there! Welcome to my site. Ayur-kosha is the home of all things Ayurveda from starting your journey, the history of Ayurveda and the study of its sister-science, Yoga. I hope you will find an answer to any of your Ayurvedic or Yogic questions, and if you don't, drop me a note and I can email you directly! I hope you come back soon! Namaste